During the week between the February 21st (the Mother’s birthday) and February 28th ( Auroville’s anniversary), an Auroville festival was organised to celebrate unity by the same who committed the bullying, bypassing community processes and the bulldozing.

As it is not the time for celebration but rather for introspection and silence, a number of people decided to boycott the program and take the opportunity to have a Silent festival. 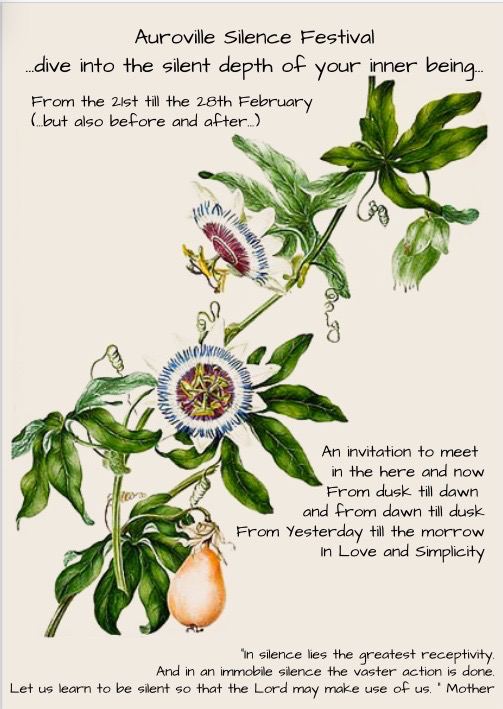 The organizers of the Auroville festival first published a program that included absolutely everything happening in Auroville that week, whether organised by personal initiative or by them. A majority of artists didn’t give their permission to be included in their program and preferred to cancel their show, exhibition or concert in sign of disagreement and so they wouldn’t be associated.

The Auroville festival despite of a loud communication and invitations sent to the bio region was very poorly attended. Most of the Aurovilians seem to have boycotted the events scheduled by the organizers. 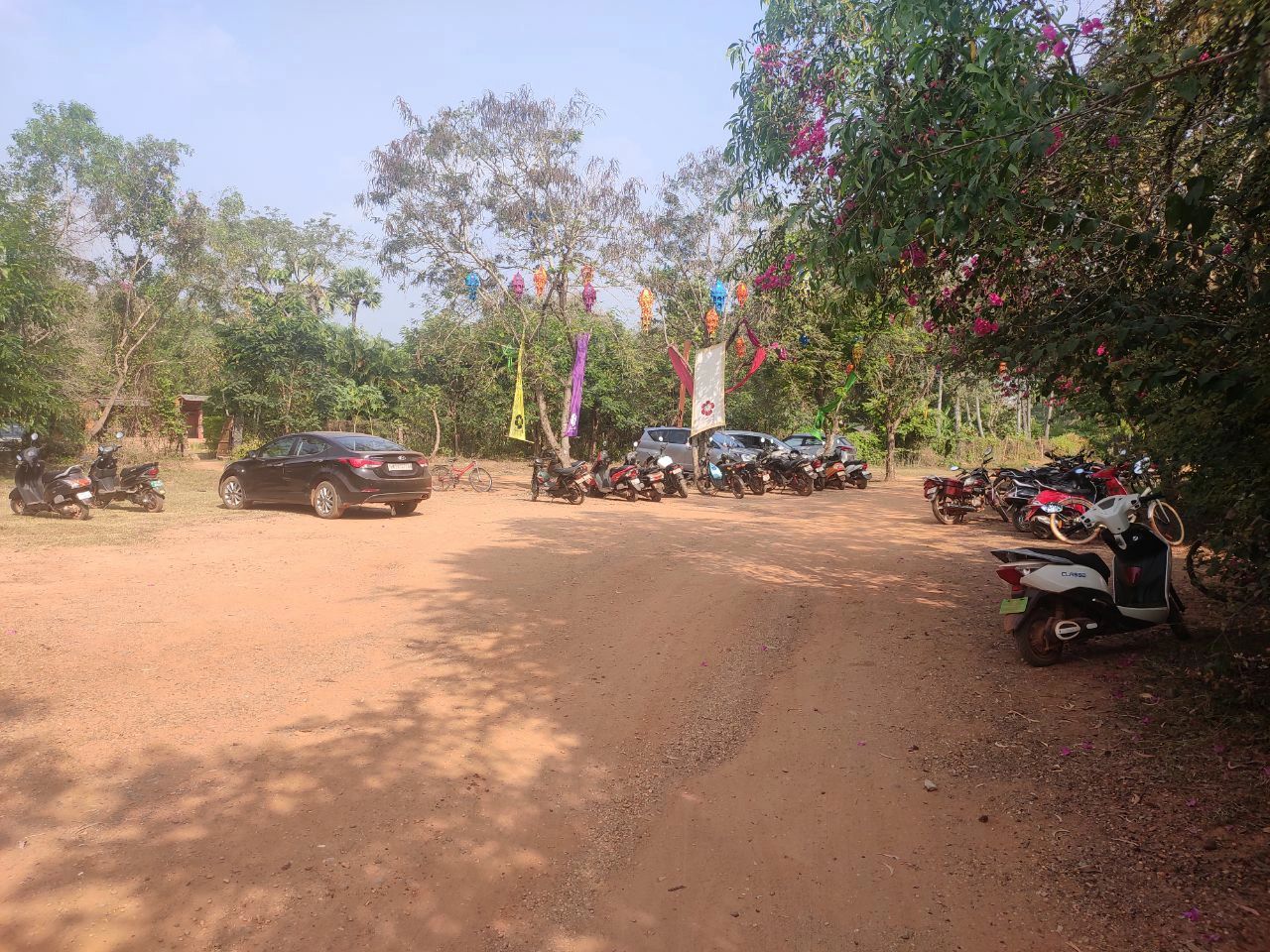 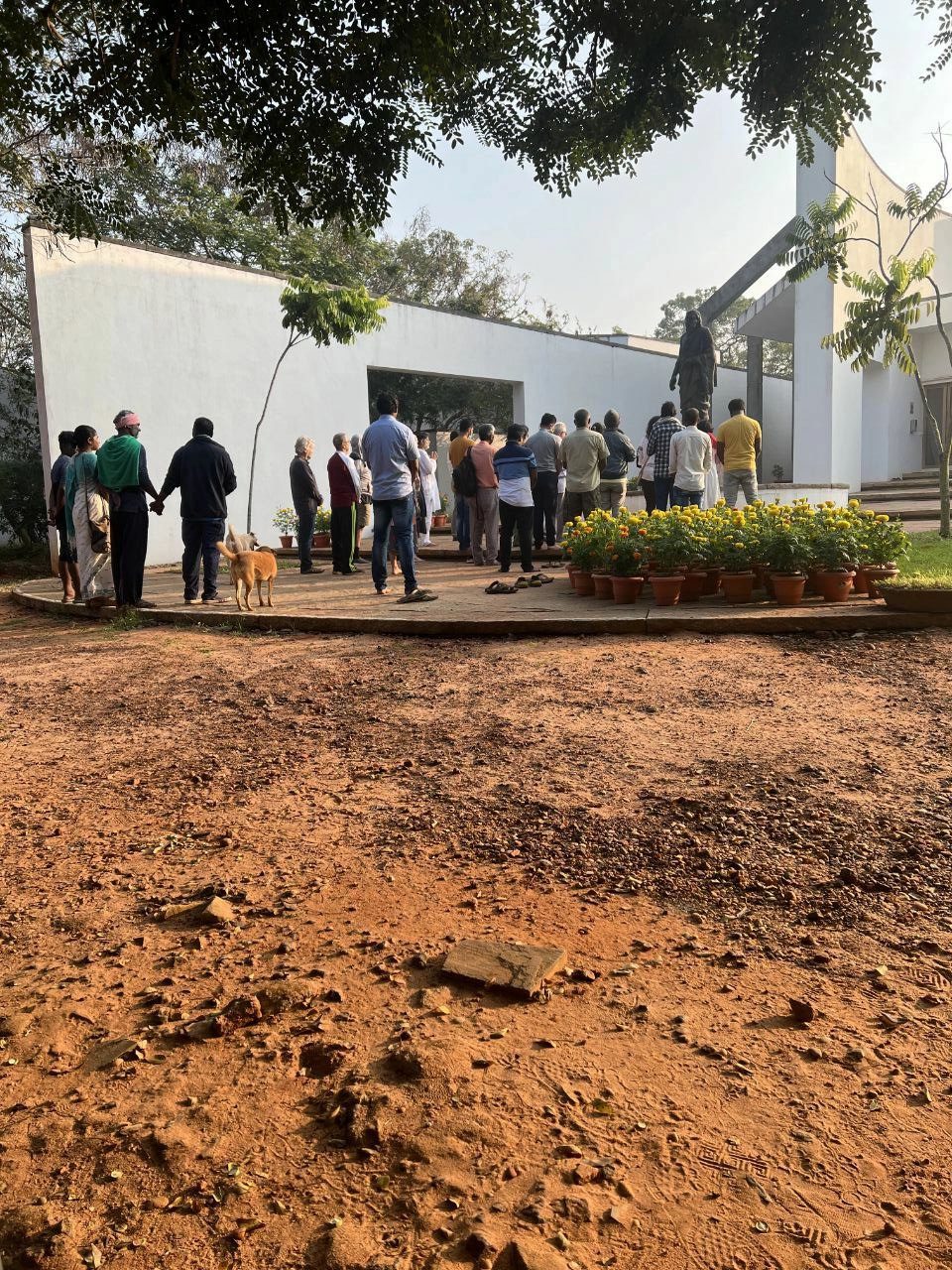