After having for the first time since his nomination accepted to meet the bonafide Working Committee of the Residents Assembly, the chairman of the Governing Board, one of the 3 governing bodies of Auroville had requested the community to come for a meeting where a question/ answer moment was supposed to happen. The Working Committee of the Residents Assembly had on a communication to the community (Nov 4th 2022)  invited all Aurovilians to attend the meeting as they were foreseeing this initiative as an opening, ” We hope this upcoming community meeting with the Chairman will allow for sincere and honest, yet respectful conversations to happen. This would lay the grounds for a fruitful and positive way forward in Auroville’s growth and development.”.

This meeting didn’t allow any conversation to happen, No questions and sharing were permitted, the chairman did a speech of one hour and left the venue.

The members of the community who attended this meeting with the expectation of a start of dialogue have sadly observed that the chairman had come here to make another lecture to Aurovilians.

In his first speech just after his nomination, the chairman had qualified the Aurovilians as a “failure”. This time he has given a lecture questioning their ” Spiritual” Involvement.

Some letters addressed to the chairman of the Governing Board by members of the Residents Assembly:

Letter to R N Ravi By Alain B., Auroville is unique

A letter to the chairman of the GB, all life is yoga

Letter to the TN Governor by Auro Ancolie, our forests are unique

Answer to the Chairman by Satprem M., being a willing servitor 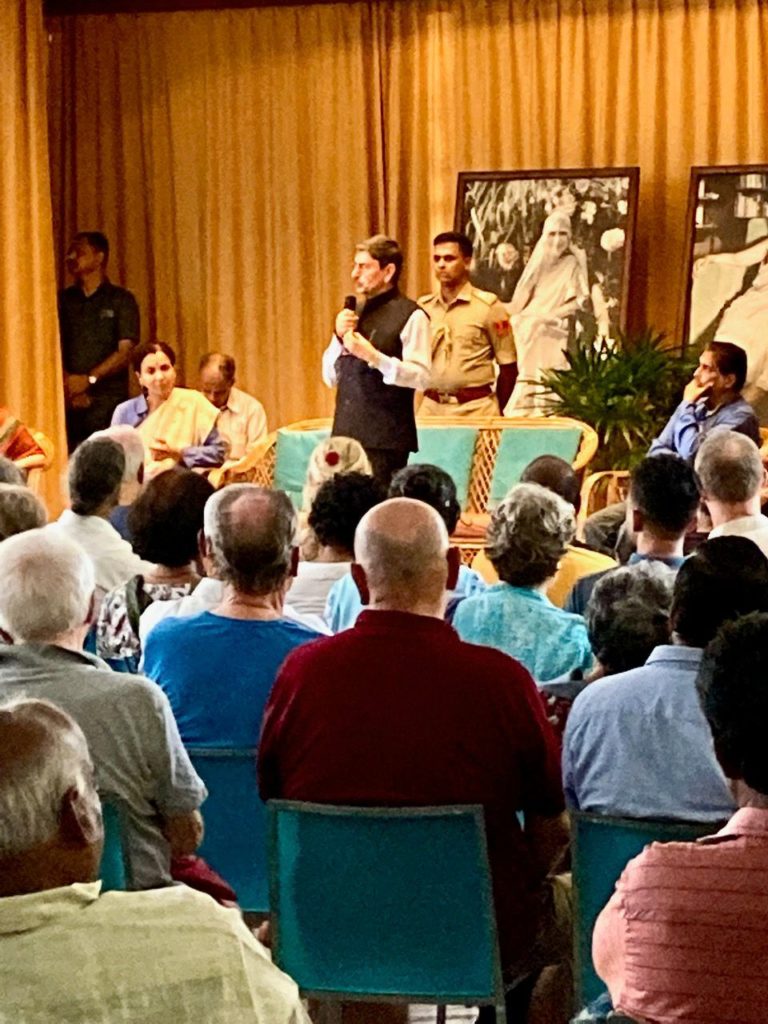 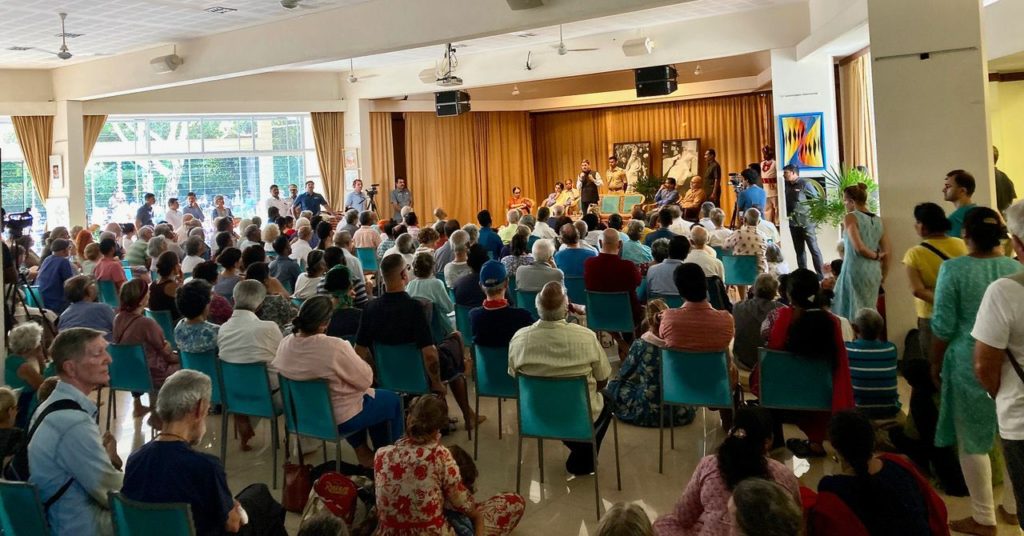 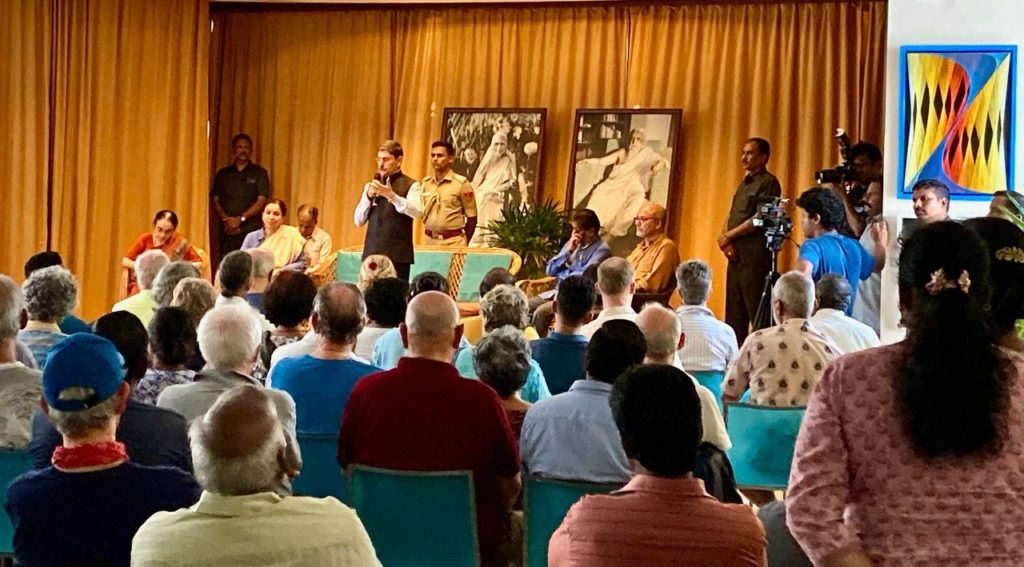