In the morning while coming to work, the aurovilians working in the Archives building discovered that a notice had been put on the Outreachmedia door, with a seal.

After this a spare key of outreachmedia has been asked to the Archives by an employee of the Secretary office.

Few hours later, two carpenters were sent by the Secretary’s office to install a sealed lock. 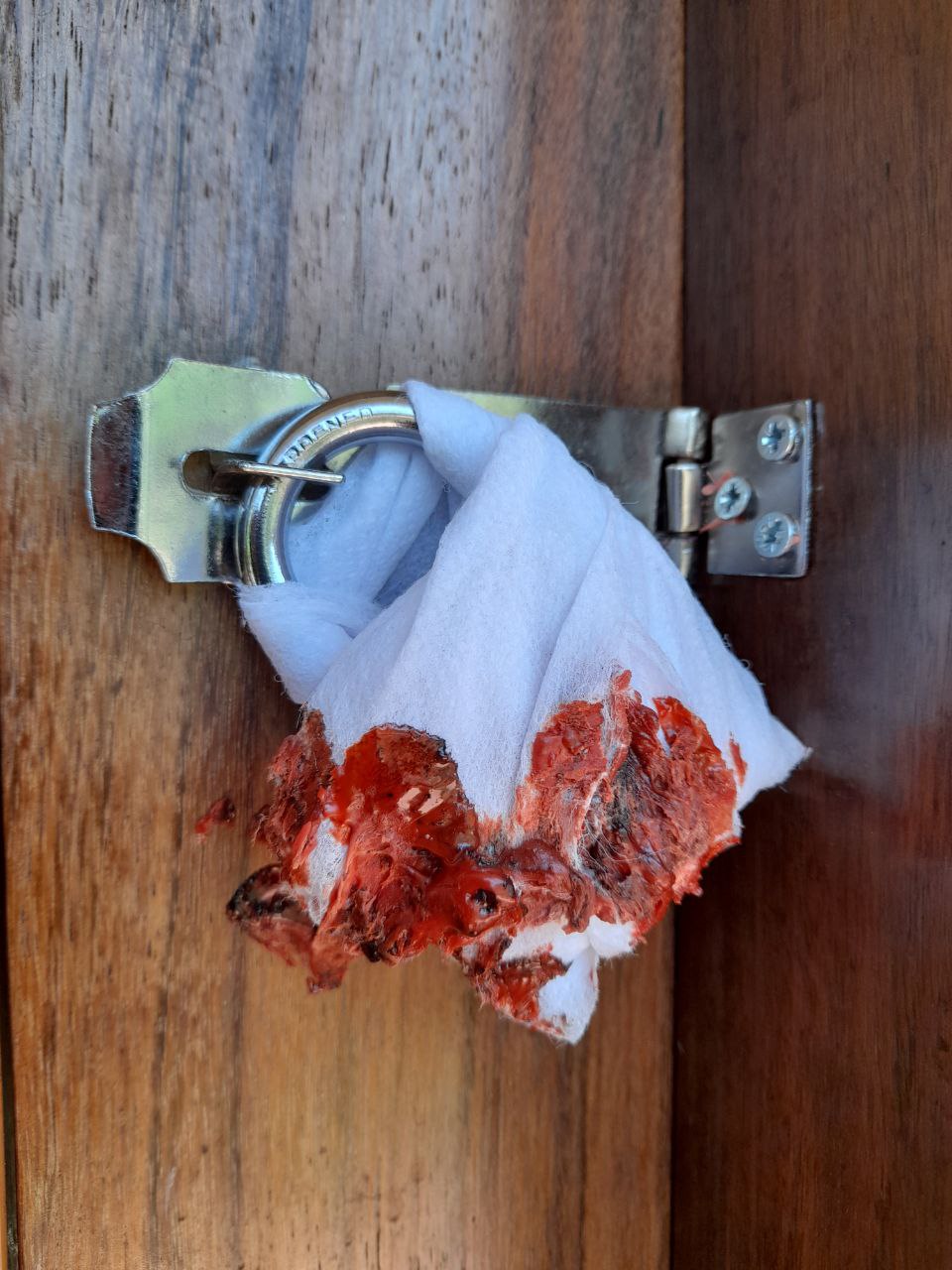 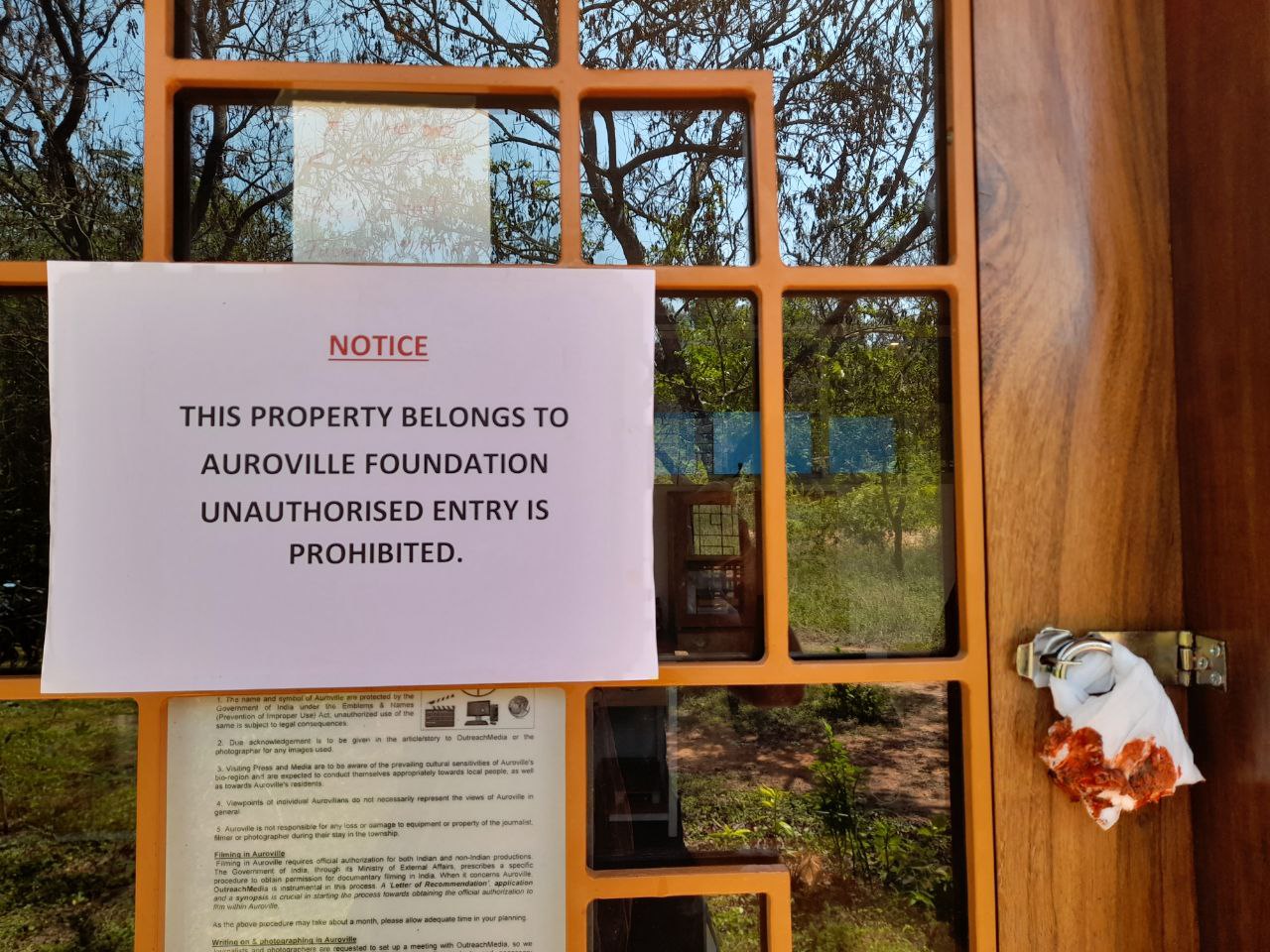