A group of Individuals have been illegal nominated by the Secretary office. The Secretary’s FAMC has sent an email to the housing Board and housing Service asking them to step out. The same day the illegal nominated group has come to the housing office in Town Hall to have a meeting while the Housing Service and Housing Board team was not here as it was Ganesh’s Pooja. Email from the Secretary’s FAMC 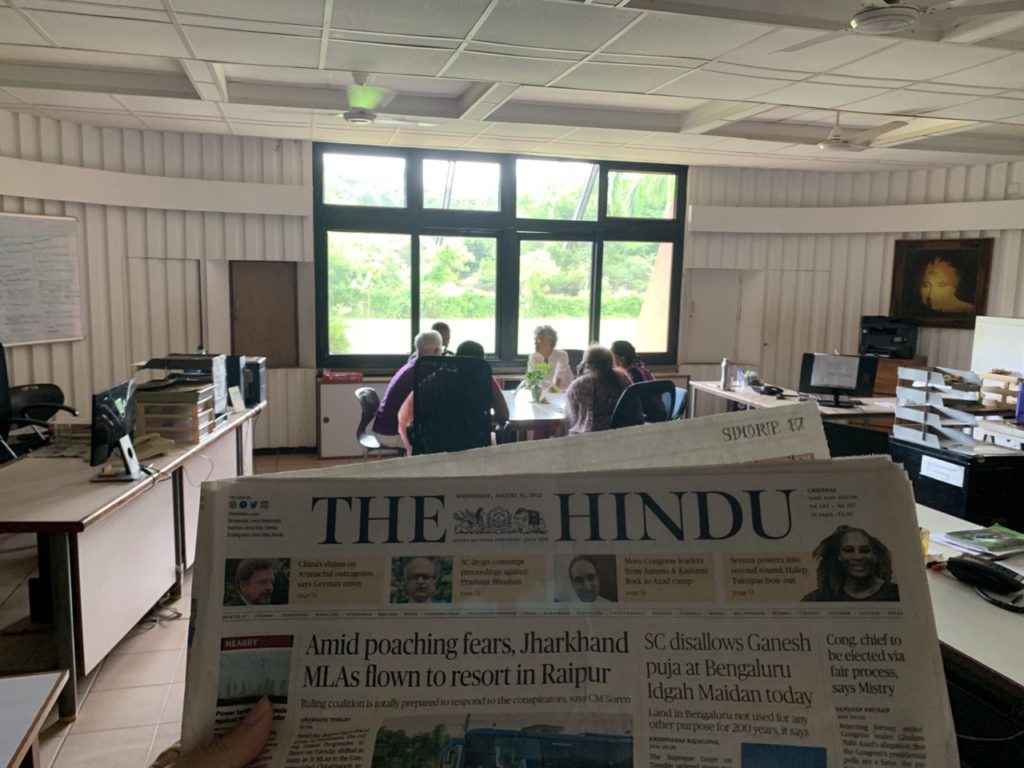 Letter sent by the Working Committee to the community regarding the attempt of take over:

As you may already be aware, the latest attempted takeover by the Office of the Secretary is the Housing Board and Housing Service, after the BCC. The illegitimate ‘FAMC’ which has been appointed by the Office of the Secretary has today, 31st August, informed the bona fide members of the Housing Board & Service of their ‘replacement’ effective from today onwards.

We invite all fellow community members to show a peaceful presence and support to the current Housing Board & Service. Please remain calm in all circumstances, do not respond to provocations that may arise, and document all actions by the illegitimate appointees of the Secretary.